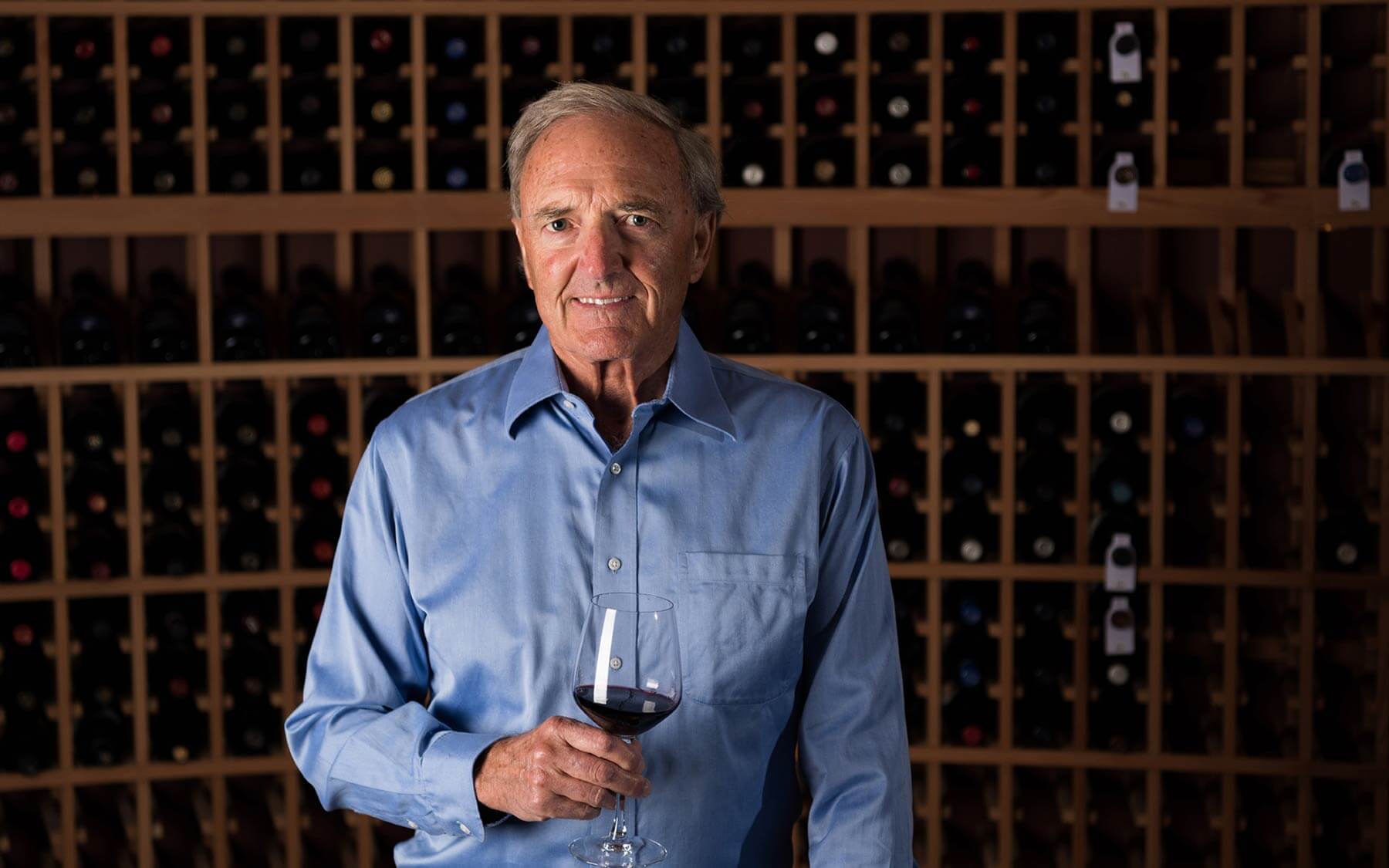 As a Marine reservist, a maritime engineer, and avid sailor, Ron Noble has spent most of his life near the sea. His success in business and his attraction to great wine led him to found Ron Noble Wines.

As the founder of two consulting firms specializing in coastal and harbor engineering, he has spent most of his time near the sea overseeing projects on everything from beach stabilization to seawalls to levees. His work has taken him to over 35 countries in 50 years.

Now officially “retired,” when he isn’t still consulting, he wanders the estate vineyard, spends time with his family, and nurtures his vision for Ron Noble Wines. 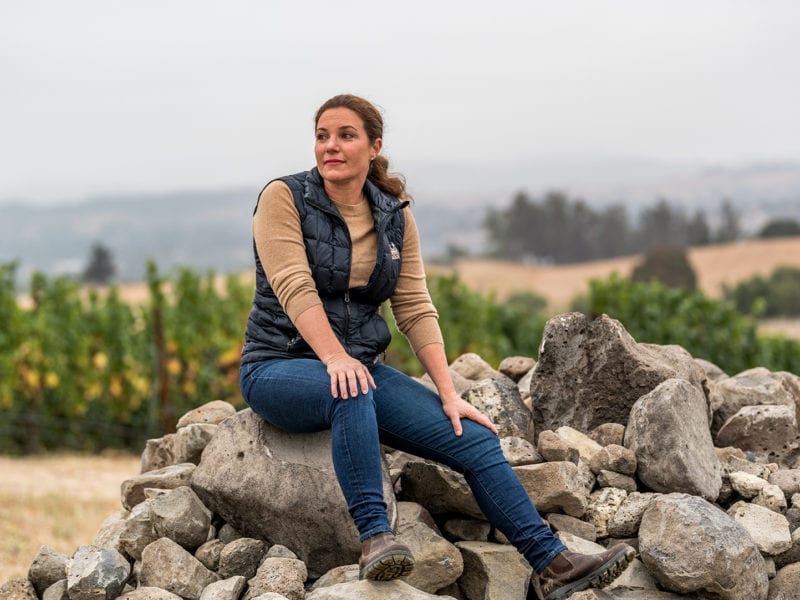 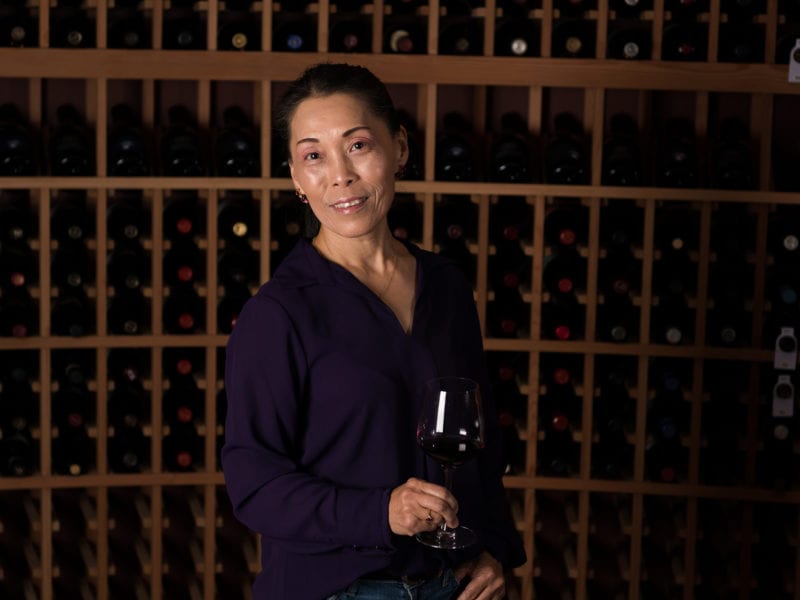